What The Spring Statement 2019 Means For Fleets 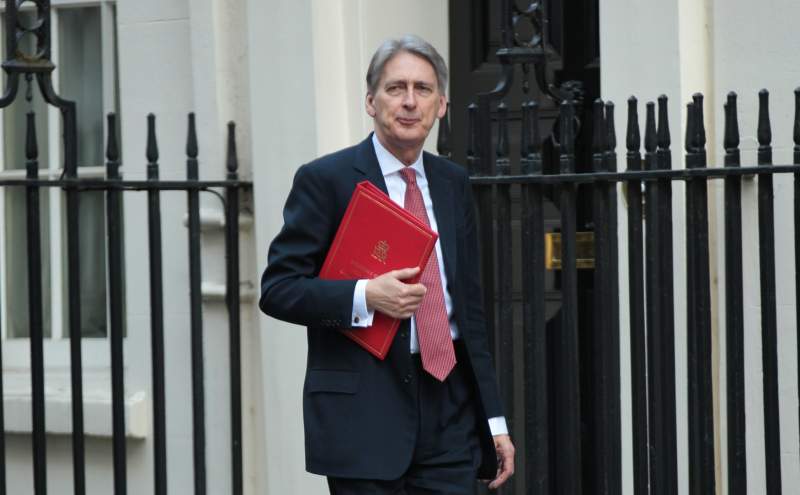 Traditionally the Spring Statement is not something that fleet owners and company cars drivers look forward to.  Within the Chancellor’s red case are often unwelcome and costly changes such as in increase in fuel duty, a change to the Ogden Rate, a rise in insurance premium tax (IPT) which will lead to high fleet insurance quotes, or a hike in vehicle excise duty (VED).  Happily, this year there may be less to worry about.  Brexit is taking up pretty much all of the government’s time and with a £15bn tax surplus he could, in theory at least, look to give drivers some much-needed relief.

Of course, for all the talk around the Westminster village of this being a ‘quiet’ Statement, there are still many things that could be announced that could have a profound effect on the fleet sector.  So, what does March 13th hold?  Well here’s our run-down of what we think might be coming down the road for fleet and company car drivers in the coming year…

This will dominate the Statement.  With predictions that the meaningful vote of the 12th will not go the government’s way and with fears over no deal or a delay looming ever larger, this may well cause him to play it safe.  That said the threat of a no deal and its consequent disruption to the UK’s economy could force him to part with some of that war chest of tax receipts he is holding.  In terms of fleets this could mean a cut to fuel duty to off-set predicted price rises owing to a slump in Sterling and worries over supplies.  Most likely, however, is that Phillip Hammond will look to maintain a steady-as-she goes approach until the Brexit picture is clearer.

This is always a contenious area for fleet owners and there have been calls from the industry to do more.  Key proposals that have been put forward include realigning Benefit-in-Kind tax bands to smooth the transition to WLTP or consider a ‘grandfathering’ of cars registered prior to 2020 to account for the rise in CO2 emissions under WLTP testing.  There's also been calls for the implementation of the 2% Benefit-in-Kind tax rate for cars with CO2 emission of 0-50g/km nowa nd not wait until 2020/21. And finaly, provide a continuous four-year view of company car Benefit-in-Kind tax thresholds to give employers and drivers certainty over future bills.  Whether any of this will be acted on remains to be seen.

This is just the sort of thing that may well get a mention in this kind of speech.  Environmentally friendly, politically safe and – unless you have to pay to use one – largely uncontentious.  To date the government has ordered councils up and down the land to consult on the introduction of CAZ as part of its strategy to meet its legal obligations on clean air.  With cities such as London, Birmingham, Glasgow, Gateshead and Southampton either committed to introducing them or consulting on them, the idea of more money to support them or powers to enforce them don’t seem farfetched in the current climate.  CAZ are obviously a massive issue for fleets, particularly given the industry’s traditional dependence on petrol and diesel.

If there’s one industry that’s been affected by Brexit so far, it’s the car industry.  Ford have come out and said that a no deal Brexit would be a disaster for their UK plants, BMW have said they would consider moving Mini production out of the UK, and Toyota said that it would be ‘extremely complicated’ to add the production of new models into the UK if we left without a good deal.

The Chancellor may then wish to focus attention on Britain’s potential future as an electric vehicle innovator.  The government has often said it wants the UK to lead the way in new technologies such as electric vehicles and even driverless cars and a promise of some investment in the sector could give some car CEOs food for thought.

As for fleets, there could be a further raft of incentives for owners to switch to electric fleet cars such as scrappage incentives or a further investment in charging infrastructure.  Only time will tell, but it would be inline with the general push to get Britain’s drivers going green.

Around the Budget last Autumn, the government – as part of its push to get Britain’s drivers going green – said there would be a new system of VED to encourage van drivers to choose lower emission vehicles.  The new rates, it said, would be based on its weight and its levels of carbon dioxide (CO2) emissions of vans.  What they didn’t say was these rates would be, so maybe this will be the time that all will be revealed…?

This too follows on from the Budget when a review on the effects of the new emissions testing regime - Worldwide Harmonised Light Vehicle Test Procedure (WTLP) was announced.  By giving more accurate data as to how vehicles will perform in real world situations it could change the amount that company car drivers pay based on CO2 emissions etc.  At the time it was said that a formal announcement would be made in the Spring so is this one to watch out for…?