Tesla 3: Your Next Fleet Car?

It’s already been branded as the most important car in history, and from a fleet vehicle perspective the Tesla 3 could be just that. Electric cars could offer a host of advantages for fleet managers – from cheaper fleet insurance to improved reliability and lower costs per mile. Historically, however, these advantages have been outweighed by the practicalities of range, limited availability of models and the cost of electric vehicles. If Tesla are true to their word that could all be set to change. In this latest blog from Getaquoteinsurance we’ll get under the bonnet of the Tesla promise, look at what the 3 and other electric cars could offer fleet owners in terms of benefits and consider an electric vehicle future. 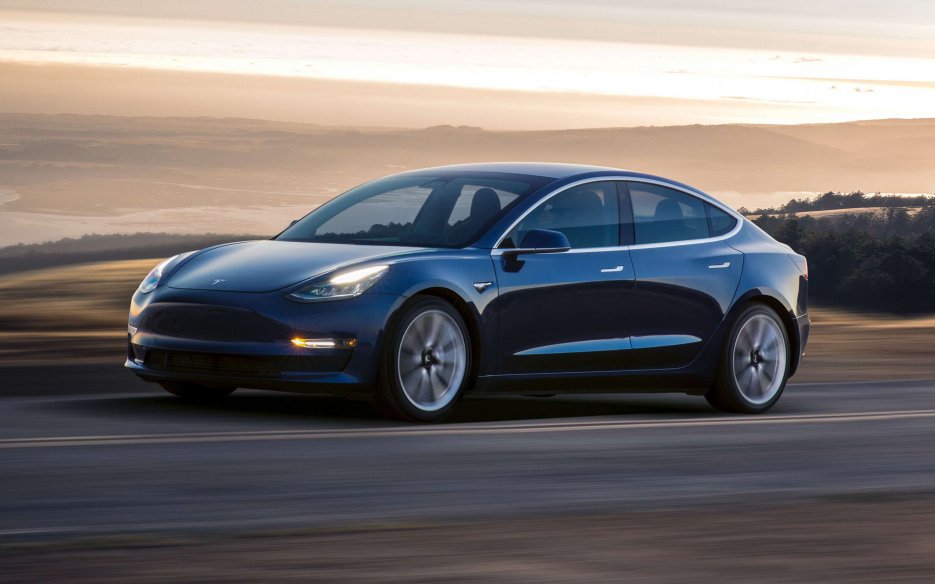 Tesla 3: What We Know So Far

As a company Tesla are notorious for being stingy with details of their new cars, but with the 3 they have been rather more forthcoming. The key details from a fleet driver’s perspective are:

Why It Matters To Fleet Managers

There a number of reasons why fleet managers and drivers should be excited about this car, some of which are listed below, but the most striking thing has to be the range. 215 miles on a single charge is a very respectable range – that will take you from London to Norwich and back – and if a driver puts it on charge when not in use, say whilst in a meeting, then it could be the most practical electric car we’ve ever seen.

Of course, there has to be more an electric vehicle than just range. If it was simply about how far it would go, we’d all just continue to drive diesel fleet cars and be done with it. No, there are significant advantages to them including:

Demand for the Tesla 3 looks set to be huge. They have already taken many more orders than it expected for the Model 3 – and it’s already raised $1.7 billion to meet this unexpected demand. They plan to have a monthly production of 20,000 cars by December 2017 and when it arrives in the UK next year they are hoping to exceed that figure significantly. Demand for electric cars has rocketed in recent years, from 3,500 in 2013 to more than 100,000 by May 2017. The combination of savings, environmental concerns and their overall improved quality and range is making them the car of choice for more and more drivers, so it seems unlikely that the fleet user-choosers would be any different.

What Barriers Remain To Electric Fleets?

Tesla’s new car is a massive step forward in terms of electric cars and could genuinely pave the way for a fleet revolution. There are, though, some barriers that are yet to be overcome, the principle ones being:

The Tesla brings the idea of electric fleets from ‘maybe’ to ‘almost certainly’. Given the cost benefits of electric fleets to companies large and small, the government grants, the environmental benefits, the improvements in technology and wider public acceptance of electric vehicles, it seems clear that electric fleets are on their way, and sooner than we may think.

If you would like to know more about electric vehicle insurance or would like some help getting the fleet insurance that’s right for you, then please contact us by calling us free on 0800 977 6037, email us by clicking here or get a no-obligation fleet insurance quote here.