What Does No Deal Brexit Mean For Fleets? 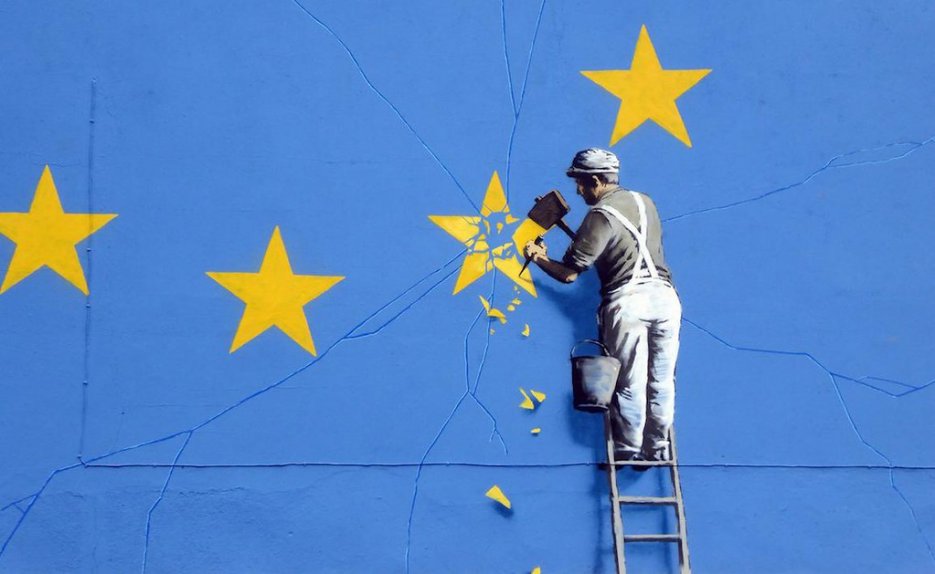 No Deal Brexit: What It Means For Fleets

Irrespective of your which side of the divide you are on; Brexit hasn’t been an easy ride for fleet owners.   Before we’ve even left we’ve seen turmoil in the car industry, fluctuations in financial markets cause fleet insurance quotes to rise and fall and speculation on everything from the future of emissions to vehicle excise duty rates.

With the prospects of a no-deal exit on the rise as the 31st October draws closer – something given real impetus by Boris Johnson’s strong showing in the preliminary rounds of the Tory leadership election – what could a no deal Brexit mean for vehicle fleets?

In this latest blog from Getaquoteinsurance, the fleet insurance specialists – we look at the numbers and the evidence behind the partisan shouts to see what life could be like in a post Brexit world.

There have been successive warnings from both the demand and supply side that leaving without a deal could drive the cost of vehicles up.  Manufacturers such as PSA Group – which includes significant fleet players Vauxhall and Peugeot – and Volkswagen have reserved the right to raise prices in the event of a hard Brexit.  Such a rise would be a response to the extra potential costs associated with either importing or building vehicles in the UK.  The Society of Motor Manufacturers and Traders (SMMT) has repeatedly pointed out that in the event of us exiting without a deal that there could be significant delays to finished vehicle and parts deliveries.

Leaving without an agreement would also mean defaulting to World Trade Organisation (WTO) rules.  These state that there would need to be a tariff of 4.5% on all parts and one of 10% on vehicles.  In a more buoyant market – and in the absence of the underlying dismay on the European side regarding our departure – such costs may be absorbed by manufacturers.   Given the chilly economic and pollical climates this seems unlikely and could, the SMMT estimates, add £1,500 to the average cost of new vehicles.

Given such dire warnings, its little wonder that the motor industry has lobbied hard to get no deal taken off the table.  Alas, as yet, this has been to no avail as it would undermine our negotiating position.  The government has announced that in the event of a ‘disorderly Brexit’ that a temporary tariff scheme that would mean that 87% of imports would be tariff-free.   This wouldn’t apply to finished vehicles but would be adopted to allow manufacturers to get parts in so there’s some comfort there.

Many have pointed to the protectionist argument that tariffs bring and how they could be effectively used to support jobs and development in the UK motor industry.  Trade policy minister George Hollingbery has been quoted as saying:

‘If we leave without a deal, we will set the majority of our import tariffs to zero, whilst maintaining tariffs for the most sensitive industries.’

While this approach can work in certain parts of the economy - and its certainly one that President Trump has faith in – it only works under specific conditions.  For example, Trump’s protectionist policies could actually be catastrophic for some sectors such US agriculture.  The US had an agricultural trade surplus of nearly $11bn in 2018, but by putting up barriers on things like imported steel it could invite retaliatory tariffs on food that would cost the US dear.  Similarly, when it comes to the UK vehicle sector, which doesn’t operate in isolation but as part of wider just-in-time pan European ecosystem, delays and WTO costs could far outweigh any protectionist benefits.

Another significant cost to fleet owners is their fleet insurance quotes and these are likely to be impacted in two ways.  The first will be as a result of any market and currency fluctuations.  Insurers are in the main large, global institutions that are sensitive to market uncertainty or volatility.  On the day referendum result was announced Sterling had its worst day in 30 years, falling from $1.50 to $1.32.  However well trailed a no deal exit is, volatility and uncertainty will likely hit the markets hard if it does happen and this could cause insurers to become more risk averse and raise premiums to protect themselves.

The second potential consequence comes from the cost of vehicles rising.  This will naturally deter at least some fleet owners from buying new vehicles and, as older vehicles tend to be cheaper to insure, fleet insurance costs for some could fall.

There can hardly be a hotter topic in the fleet industry at present.  Between the race to make electric fleet cars a reality, the introduction of clean air zones and the restrictions on access to city centres to polluting vehicles, emissions matter.  An aging fleet owing to higher vehicle costs will mean dirtier fleets and high usage costs owing to air quality charging.  It could even lead to them being restricted or excluded from certain areas.

The British Vehicle Rental & Leasing Association (BVRLA) has already warned its members on the risks of cost increases.  Their Policy Director, Jay Parmar, advised them to look at their contracts before attempting pass on any new costs, cautioning them that if there isn’t a clause allowing changes, they will have to absorb these costs.  Leasers beware…

Motorists of all kinds have always been seen as a soft touch by a government in need of funds.   However rosy the long-term prospects may be post-no deal, the immediate impact on the government’s finances could be severe.  Even if the UK were to avoid the £39bn divorce bill, there would be costs.   LC Automotive’s report suggests a no deal Brexit could cost the UK’s automotive market some £9bn in annual revenue, making it hard for carmakers to justify having UK plants.  This double whammy of lost corporate tax revenue and a potential spike in unemployment – UK vehicle manufacturing employs around 186,000 people – is going to leave the Chancellor with a whole to plug.

Now call us cynical, but with coffers to be filled motorists are likely to be targets – especially given this could be presented as being an environmental measure.

What Does No Deal Brexit Mean for Fleets?

Plenty: and most of its bad.  From a purely economic and business perspective, no deal doesn’t look like an option fleet owners are likely to embrace with open arms.  Admittedly much is still in the realms of speculation and forecasting – and we’ve seen how wrong that can go in recent years – but the underlying mood music doesn’t sound good.  All we can do at the moment is hope that agreement can be reached by the 31st October, otherwise fleet owners are in for interesting times ahead.

Getaquoteinsurance are the fleet insurance specialists with many years of experience helping fleet owners of all sizes get the cover they need.  If you’d like some help reducing your fleet insurance costs, then please give us a call on 0800 977 6037 or click here to get a no-obligation quote.