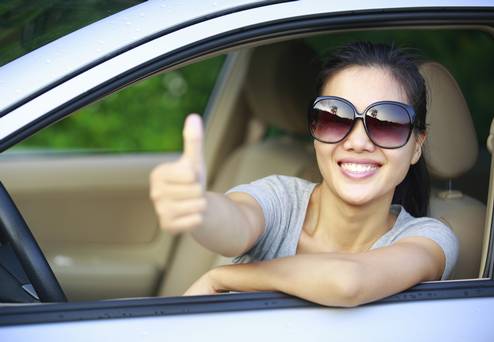 In amongst all of the negativity and doom and gloom in the press following Brexit (please stop being negative and be positive), there could be some good news for female drivers. A 2012 EU directive banned insurers from giving different insurance premiums to men and women effectively preventing underwriters from underwriting.

Regardless of the fact that women are less likely statistically to have a motor claim than men this was not allowed to be taken into consideration. A common thought at the time and since is that this has caused premiums to increase as a whole but also that women’s premiums particularly young women are higher due to effectively paying some of the premiums previously paid by the higher rated men, particularly younger men.

While the industry waits to see how much of an impact the Brexit vote will have, various reports do suggest the chances of removing the gender neutrality are being assessed by various advisers.

The former City minister Mark Hoban described the European Court of Justice ruling at the time as "extremely disappointing", adding that while car insurers bore the brunt of the EU directive, life insurers "have also had to adjust some annuity products because in certain age groups, men are much more likely to have higher incomes and available funds" undermining a statistical insurance underwriting fact that recognises women live longer than men and so on average, their retirement fund needs to be eked out for longer.

"One of the questions we've had to answer is whether the breadth of the rules means the concept of indirect discrimination comes into play," Hoban said.