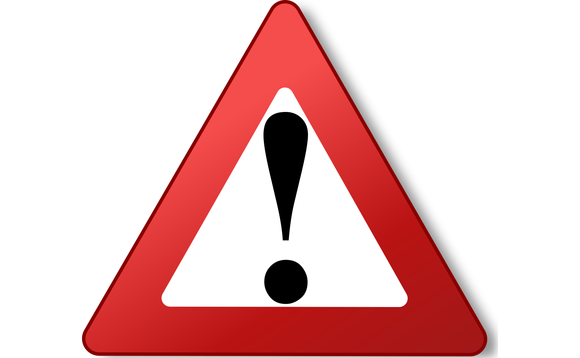 Following the announcement that Gable is looking into a sale and is unable to comply with Solvency II, Towergate CEO David Ross said the consolidator's management would be meeting today to discuss the best way forward for its deal with the insurer.

Ross explained that the £70m deal Towergate entered with unrated insurer Gable in December 2012 is multi-year and amounts to less than half a percent of premium for Towergate.

Unrated
Meanwhile brokers in the market highlighted the risks of placing business with an unrated insurer.

Paul Chainey, CEO at Miles Smith noted that brokers have a duty of care to their clients.

"Brokers have to be very careful and look through the track history of a company," he continued.

"It's not about using capacity from outside the country, it's about a very small entity buying long-tail business."

Peril
In addition, an industry source told Insurance Age that brokers placed business with unrated insurers "at their peril".

The source continued: "People have got to be cautious and they ought to have some back-up means to review their financials and do some tests if they are considering using unrated insurers."

Meanwhile Peter Blanc, executive chairman at Aston Scott, explained that while his brokerage would not place business with Gable, brokers were sometimes in a tough position when it comes to unrated insurers.

He said: "A lot of clients don't understand the difference between insurers so brokers are in a really tricky position sometimes because they're asked by their clients to get a quote from unrated insurers."

Blanc added that brokers were treading "a very dangerous path" placing business with unrated carriers because if the provider runs into trouble it would be more challenging to prove that choosing them had been the correct option in the first place.

Sale
When asked about a possible sale of the business, Chainey said his view was that the company would not be sold as a whole, but that some might be interested in striking deals for parts.

Similarly another source questioned whether anyone would buy the entire business in the short term saying if there were to be a sale prospective buyers would wait until they could pick up what they wanted for a cheaper price later on.

The share price for Gable Holdings closed at 9p on Tuesday.

Blanc concluded: "From the industry's perspective ... our strongest hope is that a buyer comes forward and hopefully it becomes a rated carrier."